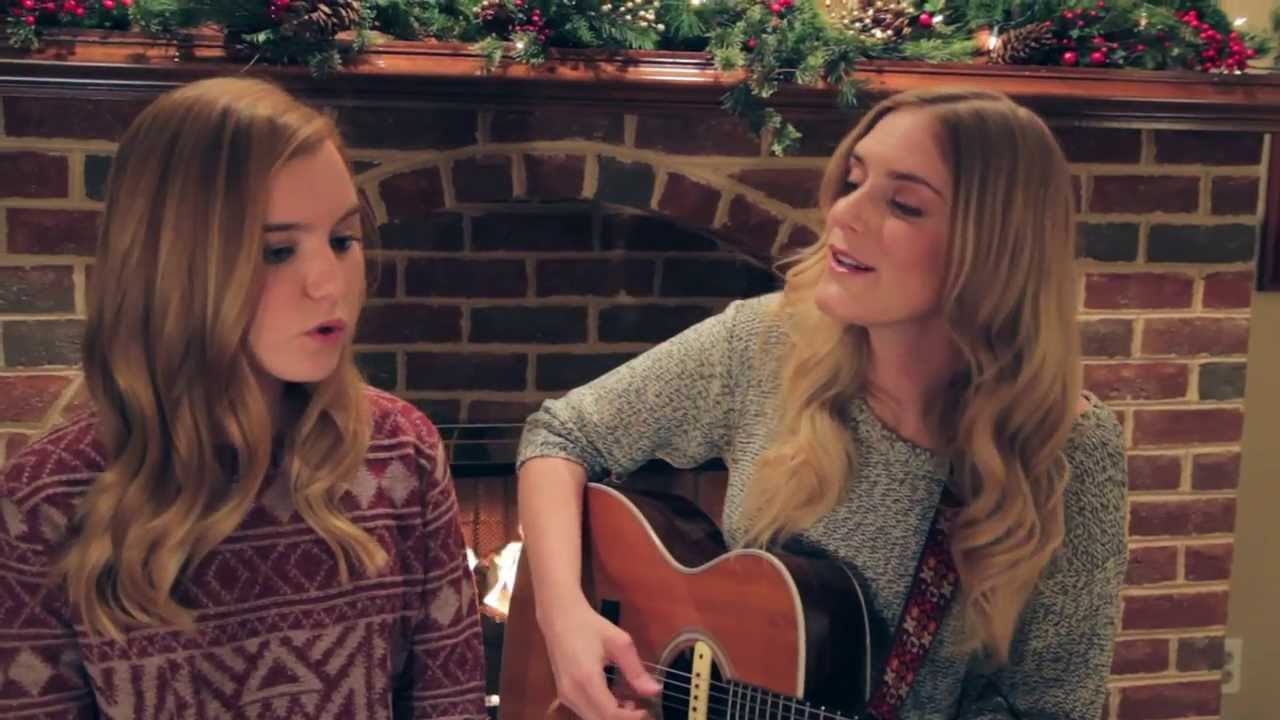 
Just go. View all 9 comments. This time, the author started powerfully, with a fast and great thing, a WAR!! I think this book had the best beginning in this series but unfortunately, it was tamed a little bit in the middle. I am not sure if I was a big fan of the writing style of that character because it took me a while to get used to it and it was confusing at first! It was one of the reason that made the middle part less interesting.

With a new POV, new twists and new developments that will leave your mouth hanging open! I ended up giving this book and the trilogy as a whole 4 out of 5 stars! View all 17 comments. View all 16 comments. View all 5 comments. Patrick Ness, that's what other writers of YA dystopian books want to be when they grow up.


I liked the small sci fi elements, including the spaceship and the technology that came with it. The strength they drew from one another even when the other had made terrible mistakes. Also the ending was satisfying view spoiler [ the Mayor finally admitting he had lost his mind after hearing the entire worlds noise most of his life, he felt he needed to destroy the world to make it quiet again. Sometimes you get to the final book in a series, and it feels like a different author is writing it, that the real author who began the story back at book one packed a suitcase and got a one-way ticket to some far-off place.

This is how I feel about Monsters of Men , which is really the proverbial nail in the Chaos Walking trilogy's coffin. I've read several glowing reviews for this book , and I admit I struggle to see many of the things those readers are seeing.

While everyone's entitled to their Sometimes you get to the final book in a series, and it feels like a different author is writing it, that the real author who began the story back at book one packed a suitcase and got a one-way ticket to some far-off place. While everyone's entitled to their own opinions—enjoyment is subjective—I believe readers are less likely to enjoy this trilogy when the books are read consecutively. I can see how waiting a year between books might result in one forgetting the little bits and pieces Ness inserted into his world, and so their absence might not be so frustrating and noticeable.

I don't believe I'd like this book with such a wait between readings, but I suspect I wouldn't find the problems as glaring as I do now. When reading the books back to back, the numerous technical flaws with Ness' writing are impossible to ignore. By far, Ness' biggest problem in Monsters of Men is technique.

It's strange to say that, considering I so love his technique in The Knife of Never Letting Go , but there's a vast difference, and I would say declining quality , between the first and last books of this trilogy. Ness continues his sloppy perspective-switching from The Ask and the Answer —and it unfortunately gets worse. Whereas most of the perspective-switching in book two was between chapters, it's between scenes in Monsters of Men.

One word scene switches to another word scene from a different perspective, then back again, and on and on. If not for POV headings, readers would struggle to keep up. Although, the characters spend so much time screaming each other's names that you're never entirely lost. Typographical differences are meant to exist between the different points of view, too, but I found this was a little inconsistent for me in the ebook format for Nook.

In other words, if you're dying to read this, do so in print. There's eventually so much perspective switching that Todd and Viola not only don't sound like themselves from previous books, they halfway morph into some near-schizophrenic first person point of view. Either Todd has an educated, though immature, female alter ego or Viola's got an illiterate, redneck boy living inside her.

Neither feels quite right. Worse yet, Ness adds in another first person perspective. It should be said that not everything needs to be known about everyone at all times in a book. If a writer thinks otherwise, to any degree, he or she should almost certainly be writing in third person, not first.

This is basic stuff, and I'm dismayed Ness had no editor come to his rescue. It's difficult for me to look past technical issues to see positives in character development, but I think Ness fails to deliver on this front, too. For Todd and Viola, I can see where he attempts to show development, but it's lost in the perspective chaos no pun intended and the ever-conveniently-changing plot device that the Noise becomes. Character development is far worse with Mayor Prentiss, Chaos Walking 's bad guy who's meant to disturb readers with his near-unending cruelty and unhinged understanding of the world.

I waited and hoped for some deep revelation about Prentiss and his behavior, but he really only becomes an idiotic, grinning sideshow. I should have known not to expect much when the book opened with this dialogue: "War," says Mayor Prentiss, his eyes glinting. She's all about control and power, and readers know enough about her history to know some of the reasons why she behaves the way she does. But Mistress Coyle is not the bad guy readers were introduced to in book one, and though she's of a similar nature to Prentiss, she is the lesser of evils, whether Ness intended for her to be or not.

Of Monsters and Men

The whole trilogy falls flat and ultimately makes no sense if we don't understand Mayor Prentiss' history and motives. The previous war with the Spackle, the genocide of women in Prentisstown and his subsequent rise to power there, the connection to Preacher Aaron's religious fundamentalism, the chasing of Todd "for his innocence," the chasing of Viola, his overtaking of all settlements between Prentisstown and Haven, his continued hatred of Spackle and women, his love of war, his interest in Viola's people, his ability to control minds, and countless other things make no sense if readers aren't given details.

He doesn't seem to care about fame or fortune—or even power, really —just mind games and war. Without more behind his behavior, he becomes a stock character, mere decoration for Ness' moral and political messages, and a placeholder for true conflict. I'm going to "spoil" the big "secret" about Mayor Prentiss for you: He's crazy and bad to the bone. That's it. That brings me back to Ness' philosophical messages against war and violence.

An inadequate handling of Mayor Prentiss muddles the message Ness is trying to get out to young people. Prentiss is not a realistic portrayal of real-world evil, and so any pacifistic messages surrounding him crumble. Everything's made more awkward when Ness pulls out the old Noble Savage trope for the Spackle. They are glorified Native Americans, right down to their peace-seeking chieftain and his elaborate headpiece.

Todd and Viola's response to the world they live in can't deliver important life lessons because their world no longer mirrors any sort of reality by the end of this book. All the good and evil has been created using cookie-cutter stereotypes. Other young adult authors have better communicated how difficult it is to understand and cope with the hows and whys of people's behavior, as well as how unclear appropriate courses of action can be.

While Ness accomplishes some of the latter in Monsters of Men through Todd and Viola, he struggles to portray the former because of his poor development of Mayor Prentiss. If only the evil men of our world were more like Ness portrays Prentiss: void of political, moral, and financial motivations and connections. It wouldn't be so difficult to know how to respond to them.

These are just some of the problems with this book. Questions are left unanswered, too many characters prove to be unimportant, and the ending can only be described as an anticlimactic showdown reminiscent of every bad superhero movie ever made. I still think The Knife of Never Letting Go is a fun read, which is why I can't bring myself to give this book the one-star rating it may very well deserve, but The Ask and the Answer and Monsters of Men are disappointing followups. This trilogy had potential, but Ness ultimately doesn't deliver.

View all 8 comments. In the carbon copy world of young adult literature, these are inventive books with powerful themes resonating throughout. I have been anticipating the moment when I would finish the last book in the trilogy, expecting to savor the return to Todd and Viola's world. So what effin' happened that led to a tepid 3 star rating? I'm still trying to figure it out. Maybe it was series fatigue or maybe I waited too long between reading books 2 and 3 I hate getting locked into series books, so that is a possibility.

For whatever reason, Monsters of Men never grabbed me in the way the first two books did. It felt repetitive. War with the Spackle, conflict between Mayor Prentiss and Mistress Coyle, Todd and Viola don't know what to do, and round and round it goes. Each time I picked up the book, I felt like it was Groundhog Day --I could have sworn I read the same damn thing yesterday. The war is somewhat anticlimactic and I never felt any real tension. I'm rather out of sorts about this because I feel as though I somehow let down the book instead of the book letting me down.

Did I miss something? Is there something I'm just not getting? These are the thoughts that plague me because I wanted, nay, needed to love this book. And I just didn't. Todd and Viola's angst over being separated is irritating to me because I could not for the life of me understand why they insisted on being apart "Just walk your ass up the damn hill, Todd," I kept encouraging him throughout, but he never listened , Mayor Prentiss doesn't seem like that big of a bad ass threat, and the one twist the novel is relying on is fairly predictable.

Despite this, I liked the addition of the narration from 's point of view. Told in the language of the indigenous people of New World, Ness does a good job of making the voice seem alien and foreign. These chapters are somewhat difficult to read in terms of adjusting to the syntax and invented phrases, but it added to my ability to believe in the Spackle as a separate sentient species from humans.

Also, the questions raised is there morality in war, what makes a terrorist, how do we know when we can trust our leaders, is violence ever justified are all complex and worthy of our attention. Ness skillfully asks these questions without glorifying war nor necessarily vilifying it, which makes this an above average young adult read. Cross posted at This Insignificant Cinder View all 10 comments. Shelves: favorites. Two words: Emotional Investment. So, I guess, this review isn't a review after all.

Right before I started Monsters, I was so worried if Ness would kill off one, some, or all his characters. My concern extending to the living or dying of these people, clearly establishes my emotional investment. 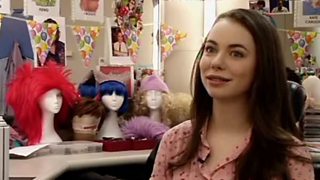 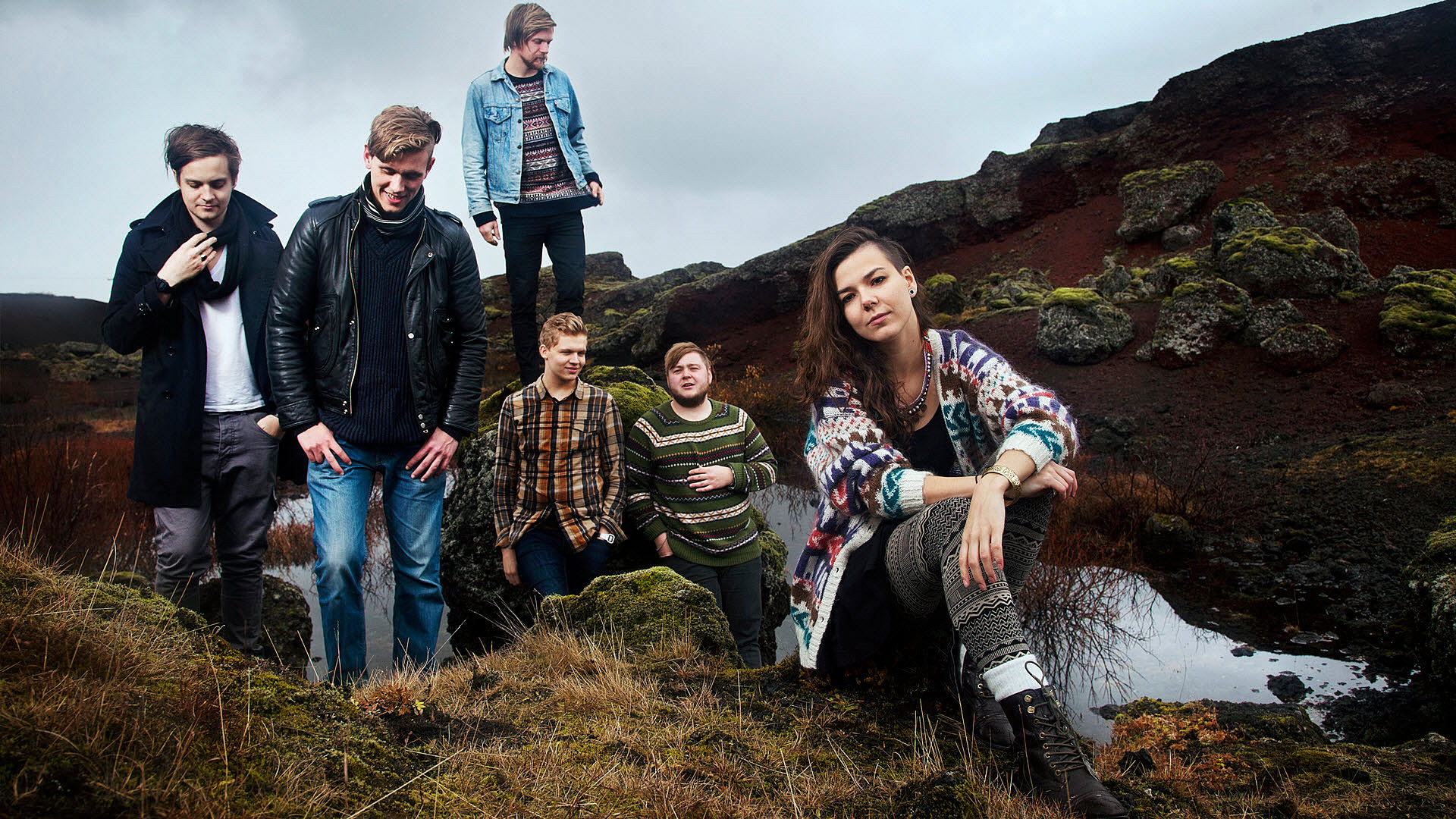 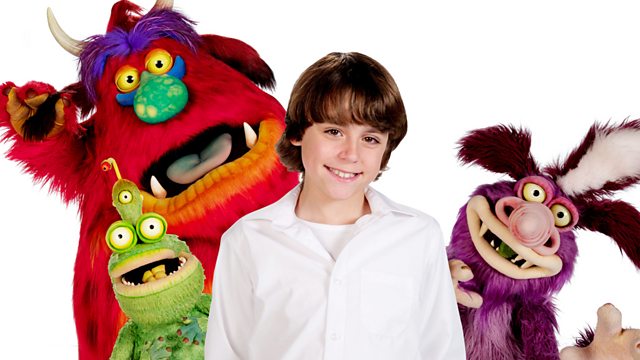 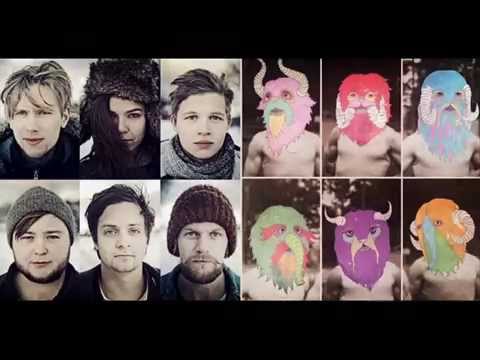 Related The Monsters and Me