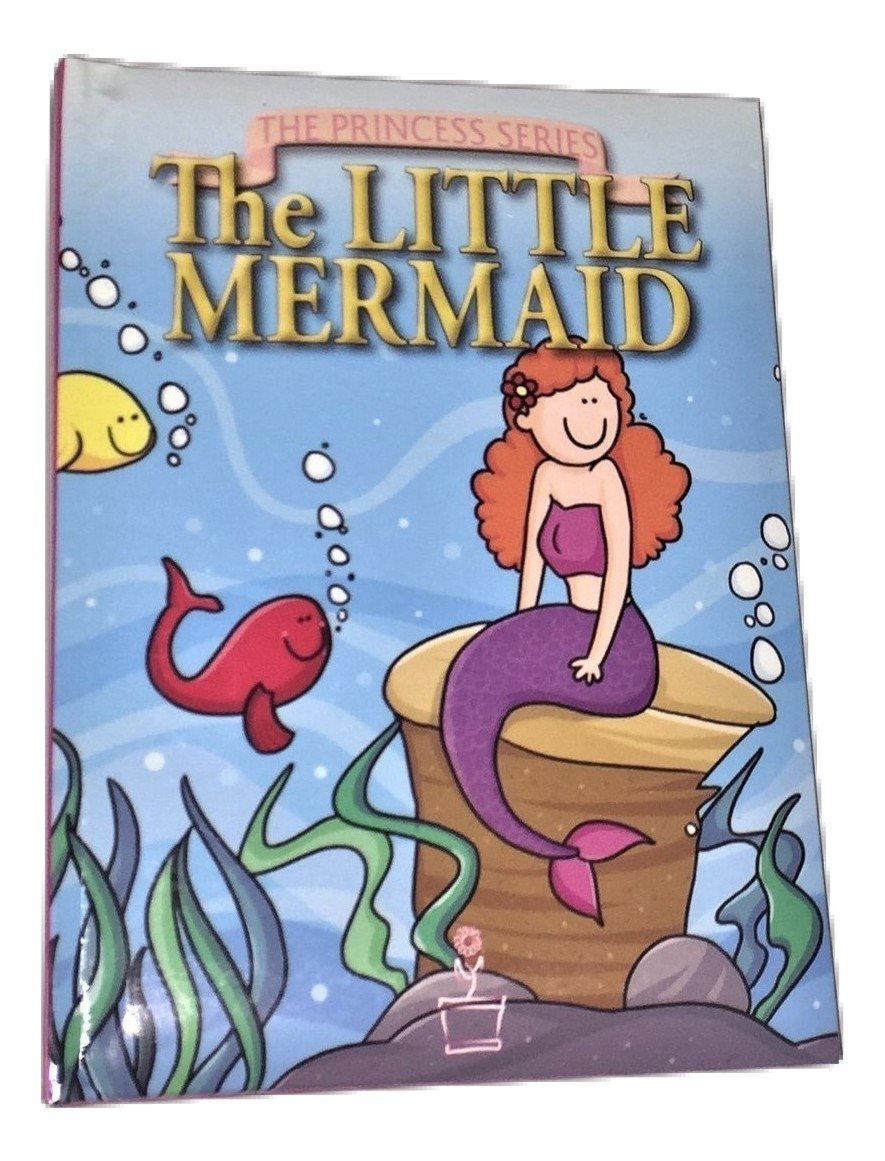 There's intermittent controversy amongst readers and online reviewers about "likeable characters" in books.

The shark picture on the book's cover alludes to Jerry's role in the book, explained by a story quotes early on - hoiked out of its natural environment and flung onto land to be assaulted and destroyed in an alien world. That's Jerry's who tells the story point of view from the start, right from the moment he finds himself under suspicion of theft and murder.

The reader well, this reader doesn't sympathise with him much. He's a bit of a slacker.

He understood that a nation which classified its indigeous people as animals less than fifty years ago might not be the safest place for a woman like me… with brown skin and a big nose and a tendency to tell people to fuck off when they get on my nerves. Even in the depths of the Jim Crow era in the US, black people were people.

Inferior ones… but people. This is not a safe country for people of color. Still got a ways to go. So as horrified as I am by the nastier details of Australian history… I am also heartened, astonished, inspired, by the Australian present. It will never happen in my country.


Not in my lifetime, at least. Right now American politicians are doing their best to roll back voting rights won during our own Civil Rights movement. Right now there are laws in places like Florida and Texas which are intended to make it essentially legal for white people to just shoot people like me, without consequence, as long as they feel threatened by my presence. So: admitting that the land we live on was stolen from hundreds of other nations and peoples?

Acknowledging that the prosperity the United States enjoys was bought with blood? So: segue time.

Some of you may also have been following the discussion; hopefully not all of you. Now, to put this in context: the membership of SFWA also recently voted in a new president. There were two candidates — one of whom was a self-described misogynist, racist, anti-Semite, and a few other flavors of asshole. In this election he lost by a landslide… but he still earned ten percent of the vote.

But scale up again. Imagine if ten percent of the people you interacted with, on a daily basis, did not regard you as human. And beyond that ten percent are the silent majority — the great unmeasured mass of enablers. However, when the ten percent starts up in their frothing rage, these are the people who say nothing in response. Unlike the ten percent, these people do not overtly hate me, or people like me. But they are not our friends, either.

And after all: what is hatred, really, but supreme indifference to the suffering of another?

Or a lesbian, or a poor person, or an old person, or a trans woman, or a person in a wheelchair. SFF has always been the literature of the human imagination, not just the imagination of a single demographic. Every culture on this planet produces it in some way, shape, or form. People from every walk of life consume SFF, with relish, and that is because we have all, on some level, contributed to its inception and growth.

It is time for a Reconciliation within SFF. It is time that we all recognized the real history of this genre, and acknowledged the breadth and diversity of its contributors. I mean we must now make an active, conscious effort to establish a literature of the imagination which truly belongs to everyone. I think to some degree this process has already begun. All this anger, all this sturm und drang — these are good things.

Signs of progress. What I am proposing, however, is that we take things to the next level. Maybe we need practical reconciliation efforts such as encouraging more markets to accept blind submissions, demanding that more publishers depict diverse characters on book covers. Incidentally, if you did not follow RaceFail when it occurred or if you dismissed it as too much to handle, try. You owe it to yourself to read some of what they wrote.

The things that have happened here are in many ways far more horrific than what happened in my own country — but you as a people have shown a stunning willingness to progress beyond those wrongs, and to transform and improve yourselves in the process. Now, I do not mean to belittle what has happened here by the comparison; no one has died in SFF for its failure to acknowledge and embrace its own diversity. No lands have been stolen, no children kidnapped.


But careers have ended, in some cases before they began. Opportunities have been stolen, dreams kept segregated. A potential richness of content has been hoarded and hidden from the SFF readership. So I am asking you, Australian fans, to share what you have learned about how to be a multicultural society, with the world. We can learn from your mistakes and your successes. Those thoughts will require spoilers, so beware, anyone reading past this point. Also, spoilers for a brief mention of Iron Man 3.

Hi, all. Still neck-deep in Deadline Hell, though beginning to see light at the end of the tunnel. This is part of the anthology series Adventure Rocketship , exploring the strange region of space where science fiction, pop music, and counterculture meet. Speculative Fiction : a compilation of essays and blog posts from SFF writers including Yours Truly over the past year. I am in crunch mode right now.

Who I am totally gonna yell at for the end of Blackout , which she wrote as Mira Grant! But Besame Mucho — yes, the cat I adopted less than a year ago — passed away the Sunday before last. And the vet, Dr. Quim, made an heroic effort. I really need to send the whole clinic some flowers or something, because I think her death hit them just as hard as it hit me.

Hazard of adopting an older cat. Certainly not anytime soon, but probably.


And my little house seems a lot quieter without someone around to go meow. And then I will probably sue you, at minimum. And I do squee when I see something I like. This is hurriedly written and unedited; gotta take Besame Mucho to the vet in a few. The reasons for that hate vary. 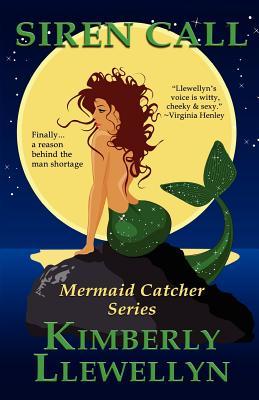 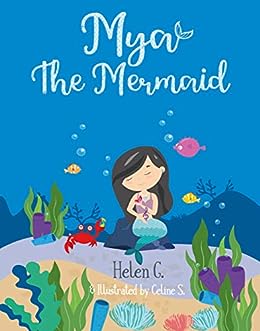 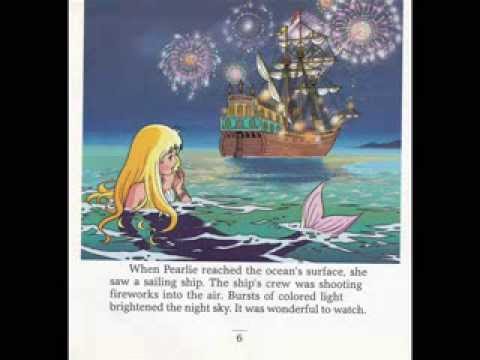